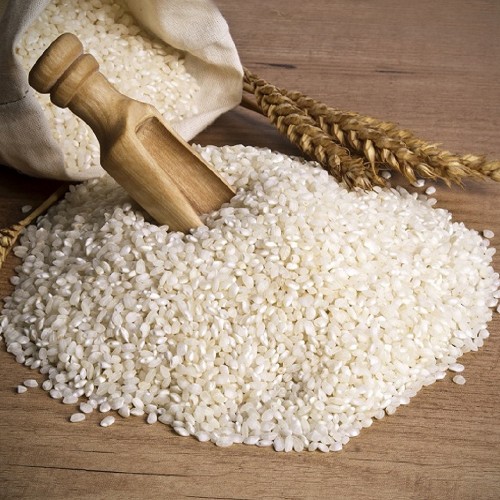 Rice the staple food in Jammu and Kashmir, this crop has the distinction of being the most extensively cultivated crop in the state of Jammu and Kashmir. Out of the many varieties of rice produced in Jammu and Kashmir, the indigenous variety of rice locally known as “DOUG” chawal (Bhaderwah Rice) form the most invaluable constituent. ‘DOUG’ variety produced in the bowl-shaped valley of Bhaderwah (mini Kashmir) has its unique taste and reputation in the whole state. Bhaderwah is famous for its most tasty variety of rice which is thick, buttery, soft and sweet in taste. As this rice is only produced in Bhaderwah valley, due to this reason the supply is not mammoth, which is the reason for the increased price due to its huge demand.
Bhaderwah valley having geographical contiguity with Kashmir valley has a temperate climate and also clayey to clayey loamy soil owing to which only Kharif crops are reaped productively out of which “DOUG” chawal form the most invaluable constituent. Subsistence farming is the prime character of rice cultivation in the Bhaderwah. The pockets like “KELLAR” near Bhaderwah valley haste immense importance and potential in regard to the indigenous rice varieties produced with the traditional method.
All though the introduction and acclimatization of “INDICA” varieties from China such as 1039, china1007, china988, etc. became highly popular throughout the valley due to their faster adaption under temperate Kashmir conditions and latter performance.
Bhaderwah rice also goes perfect for making a very creamy risotto (Italian dish) and Sushi (Japanese dish) as Bhaderwah rice is buttery, thick and slightly sticky. Basmati would be neither creamy nor firm enough. In a pinch though, you can use standard medium grain rice, but it won't be as rich and creamy as a classic Bhaderwah rice.
Bhaderwah largely remained toed to its traditional varieties and methods, thus maintaining the pristineness of the rice and taste.
Taste the buttery, thick, soft, and sweet ‘DOUG’ variety of rice produced in the traditional ways at HAMIAST. 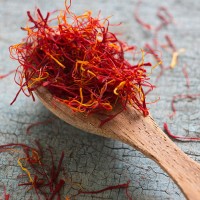